Time to watch some quality TV.

Click/tap on the television to progress the scene, when you reach the end or get bored, simply change the channel!

cool idea, this was a lot of fun!

Thank you! I'm glad you enjoyed it :)

Really neat idea and well-executed. Thanks!

This was really nice! Fire made me go 😮 and then I laughed out loud 😊

How did you do this in Flickgame? There are more then 16 scenes.

Each channel is a separate Flickgame, and I used some javascript to switch between them whenever you press the change channel button. I'm happy to go into more detail if you're interested. :)

Oh sweet, I had no idea this existed! :D

I know it's been a while but where did you find these?

Pretty great! This does a wonderful job of capturing that type of "interactive toy" game of a bygone CD-ROM era. It's unfortunate that more of these types of games aren't still made today. Very nice. :)

THE TV LIKES TO SHOW YOU SHOWS

Nice game! I am glad the character found another home!

This reminds me of The Manhole (by Cyan) which I absolutely LUVED as a kid.  Thanks!

I thought the Bubbles one said Bubbies and I was briefly alarmed to think this TV also has NSFW channels. fun game to pass some time!! would rather be doing this than watch actual TV tbh

Reply
Enrique AM2 years ago

So great, love the transitions. :3

It was nice while it lasted :)

I'm glad you enjoyed it! :D

This was surprisingly very enjoyable, I had a smile on my face throughout. The small bean show was my favourite

I'm very fond on the small bean too, thank you! :)

I wasn't sure about this when I started, but by the time I finished I missed it. This is weirdly relaxing and very cute.

I'm so pleased you enjoyed it, thank you <3

There isn't a way to lose, when you can't progress any more click on the change channel button. :)

Yeah, the stars are loss. Of course they're loss.

Very nice game! I liked that there was a story as well, poor blue guy for burning down his house :( I liked the way this told a story and maybe some music or sound effects could create a nice atmosphere, I sometimes felt threatened or it felt eerie since there wasn't any music. Over all a very fun and enjoyable game :D

I don't know if you've heard of Game Development World Championship before (gdwc2019) but it's a competition for indie game developers where they can submit their games and it's free! It's great if you want some more visibility for the game and it only takes a couple of minutes to join :) 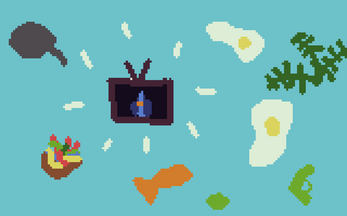 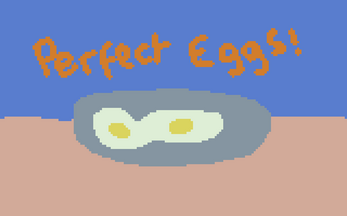 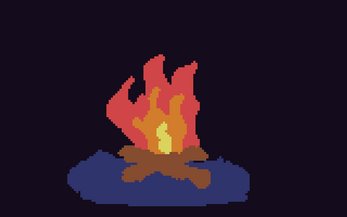 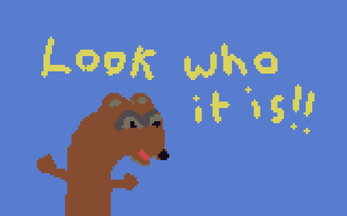 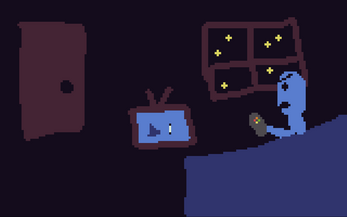 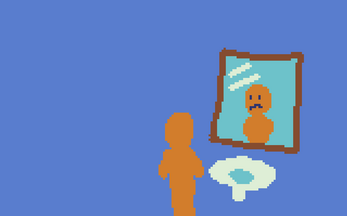